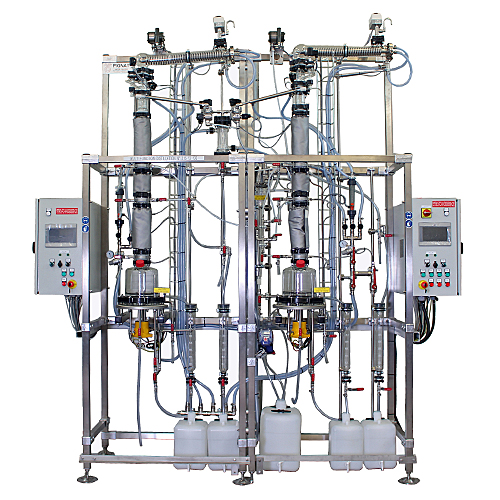 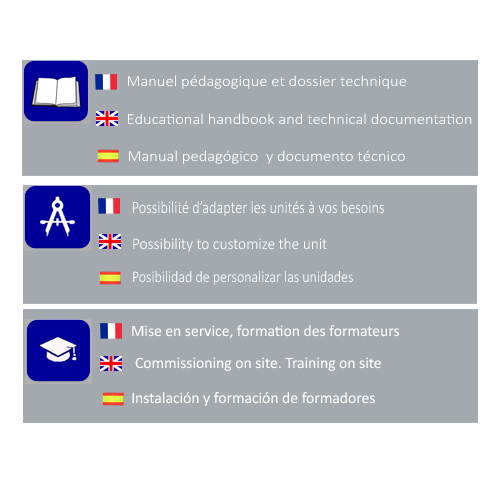 Study of the coupling of the 2 columns

Each column is equipped with

by a series of vaporisation and condensation steps.

A number of liquids may be separated in this way if their boiling points are sufficiently different.

Continuous distillation separates a mixture into fractions: a volatile fraction, the distillate extracted

at the column head and a heavy fraction, the residue extracted at the bottom of the column.

Study of the coupling of the 2 columns 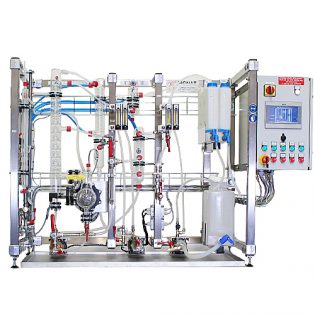 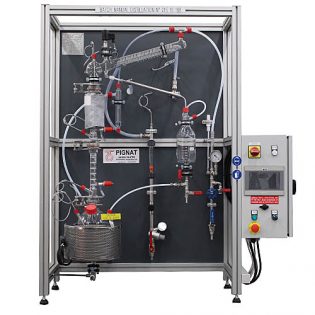 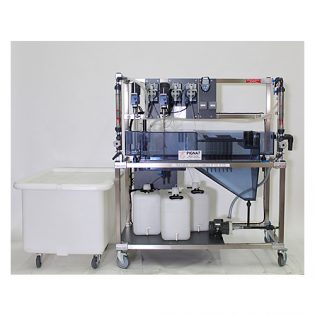 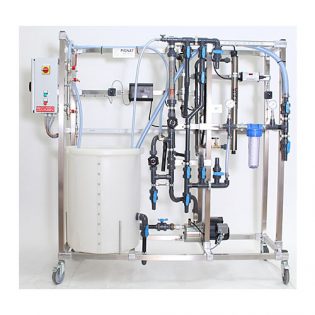 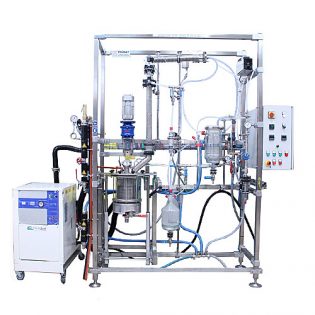 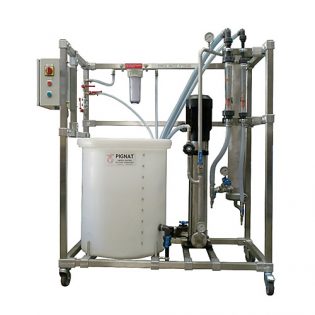 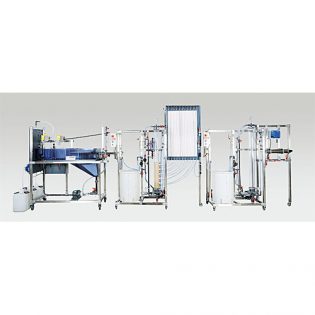 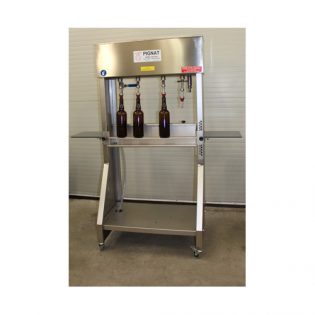 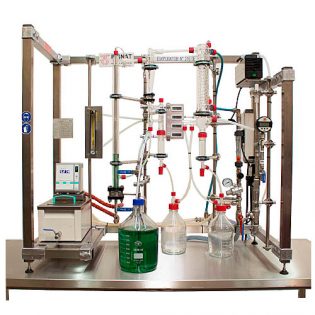